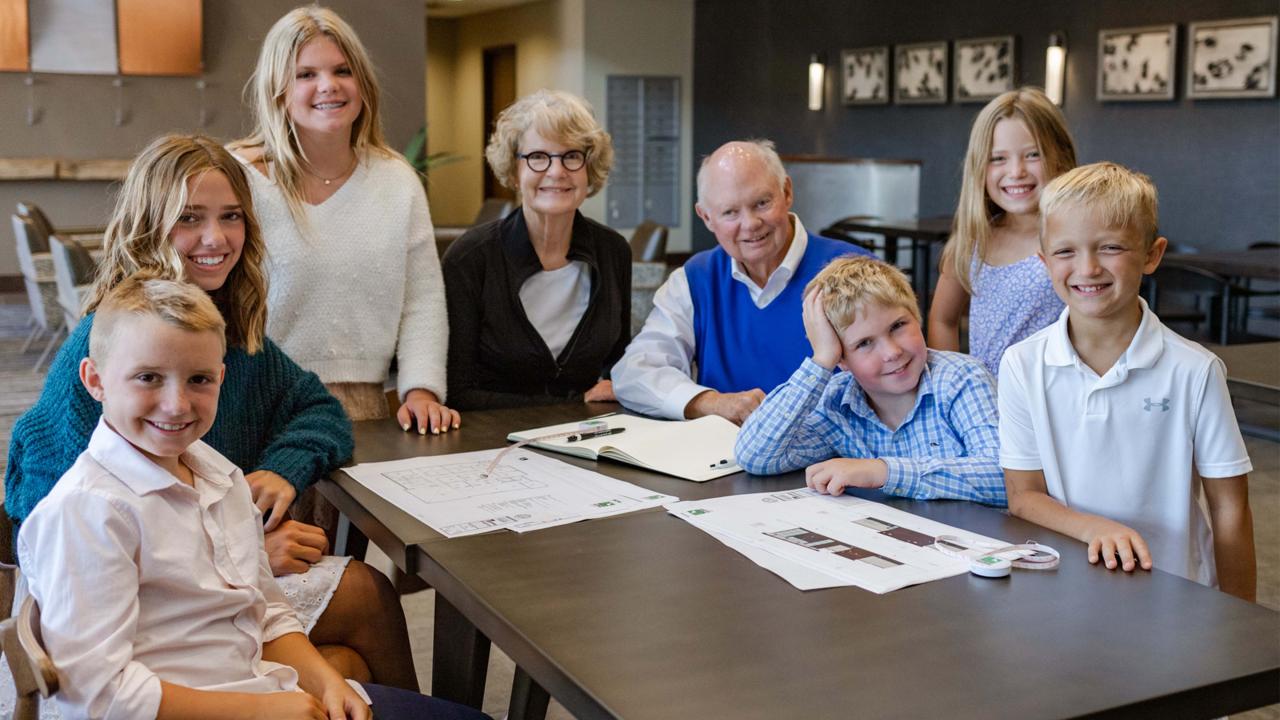 Craig and Pat Lloyd, longtime Sioux Falls residents and business owners, are supporting one of the zambonis or ice resurfacers at Midco Arena, as well as an endowed scholarship, which will be named the Lloyd Family Scholarship.

“My whole emphasis is the growth of Sioux Falls by bringing high-quality education and cultural events to the city, and to set it apart from other areas,” Craig said. “Everything I've heard about hockey and seeing how excited our employees get about hockey, that's how I got excited about it.

The Lloyds started Lloyd Companies when they first moved to Sioux Falls in 1972 — a real estate company with more than 7,500 apartments, along with developments, offices and retail centers in the region. Since then, they have been an active part of the community — supporting the Greater Sioux Falls Chamber of Commerce, Sioux Falls Development Foundation, Children’s Home Society of South Dakota and DakotAbilities. They also spearheaded the addition of the Metli Plaza to the ​​SculptureWalk’s Arc of Dreams, located in downtown Sioux Falls.

“Augustana is a pretty well-rounded university today, and the facilities keep on getting better and better,” Craig continued. “I’m just excited to be a small part of it.”