A Brief History of the Dakota Conference 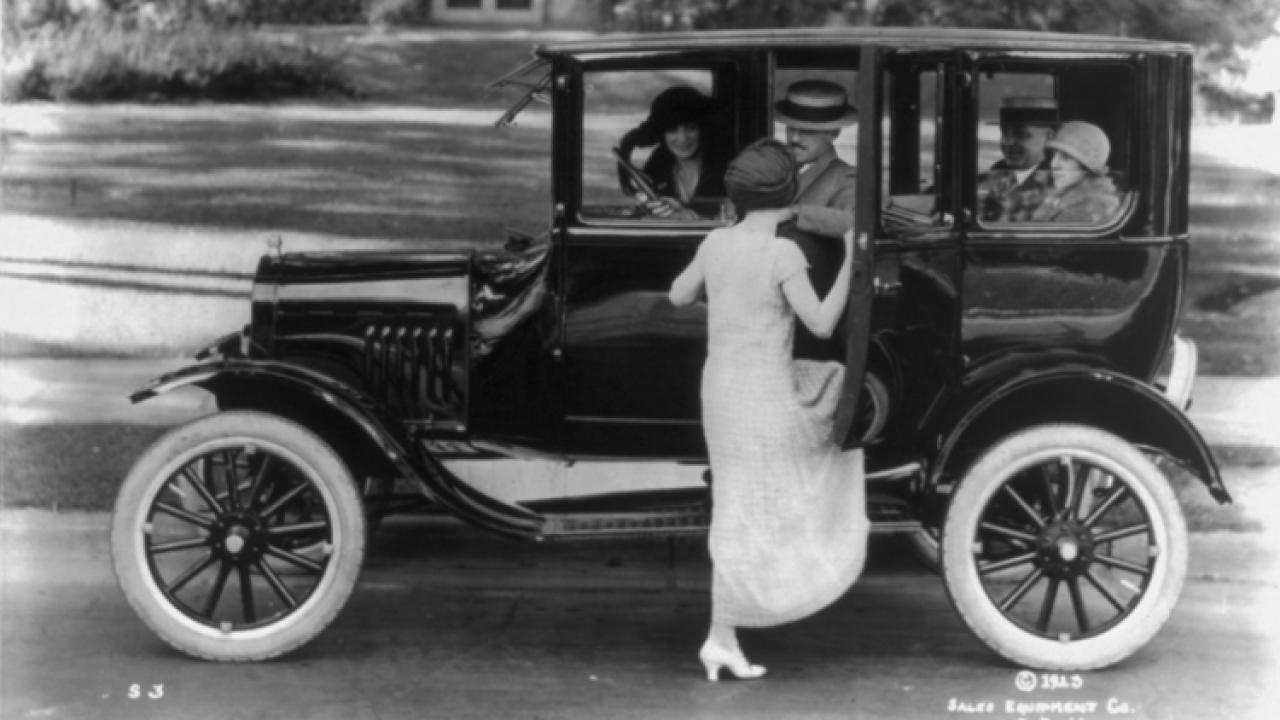 The Dakota History Conference, as it was known in its early years, was founded in 1969 at Dakota State University and was directed, first, by Dr. Ernest Teagarden (1969-1974) and, then, by Prof. Herbert Blakely (1975-89). When its academic program changed from the liberal arts to computer science in 1989, the university offered to transfer the conference to another institution.

Augustana University’s Center for Western Studies (CWS) took on the challenge, with the prospect of grant support from the South Dakota Humanities Council. CWS had held a history conference as early as 1972, supported by the council, and beginning in 1982, CWS and the council co-sponsored the Kini Lakota culture conference for several years. The Center’s regional authors’ autograph party, begun in 1988, and attracting as many as 50 authors before the advent of the South Dakota Festival of Books, was merged with the Dakota Conference in 1990. The conference suspended the autograph party in 2022, citing an overabundance of unsold book titles in inventory.

With the conference’s move to Sioux Falls in 1989, Dr. Harry Thompson became director, with Prof. Blakely assisting with the solicitation of papers during the first four years. The first CWS-sponsored conference was held May 31-June 2, 1990. Blakely eventually went on to establish the West River History Conference, a successor to the Black Hills History Conference. In recognition of the grant support received from the Humanities Council, the name “The Dakota History Conference” was changed in 1999 to reflect an array of humanities disciplines and became “The Dakota Conference.”

Today, the Dakota Conference is the oldest and largest annual humanities conference focused on topics specific to the Northern Plains region and is funded in part by endowments at Augustana (with matching funds from the National Endowment for the Humanities) and by the Loren and Mavis Amundson CWS Endowment at the Sioux Falls Area Community Foundation. Unique at Augustana, the Center for Western Studies is responsible for funding its staff and programs, so endowment support is critical to both the Center’s and the conference’s continuation.

During its 32 years of sponsorship by CWS, the conference has grown into an annual gathering of more than 200 attendees, including 60-70 presenters from many states. Increasingly, the conference has focused on how the past impacts the present and is today one of two CWS public affairs programs, along with the Boe Forum. As the Dakota Conference seeks to encourage research and debate on issues in their historical and cultural contexts affecting residents and institutions of the Northern Plains, it affirms the tradition of welcoming both professional and amateur scholars—and especially student scholars.

The conference continues to benefit from the assistance and additional meeting space provided by Mikkelsen Library. The generous individuals who have made annual gifts to support the conference are acknowledged in the program booklet, as are the winners of cash awards for exceptional papers, totaling annually about $2,000, also made possible through endowment funds.

For more information about the Dakota Conference and other CWS humanities programs, see “Bright, Clear Sky Over a Plains So Wide”: The Center for Western Studies, 1964-2020, by Harry F. Thompson.