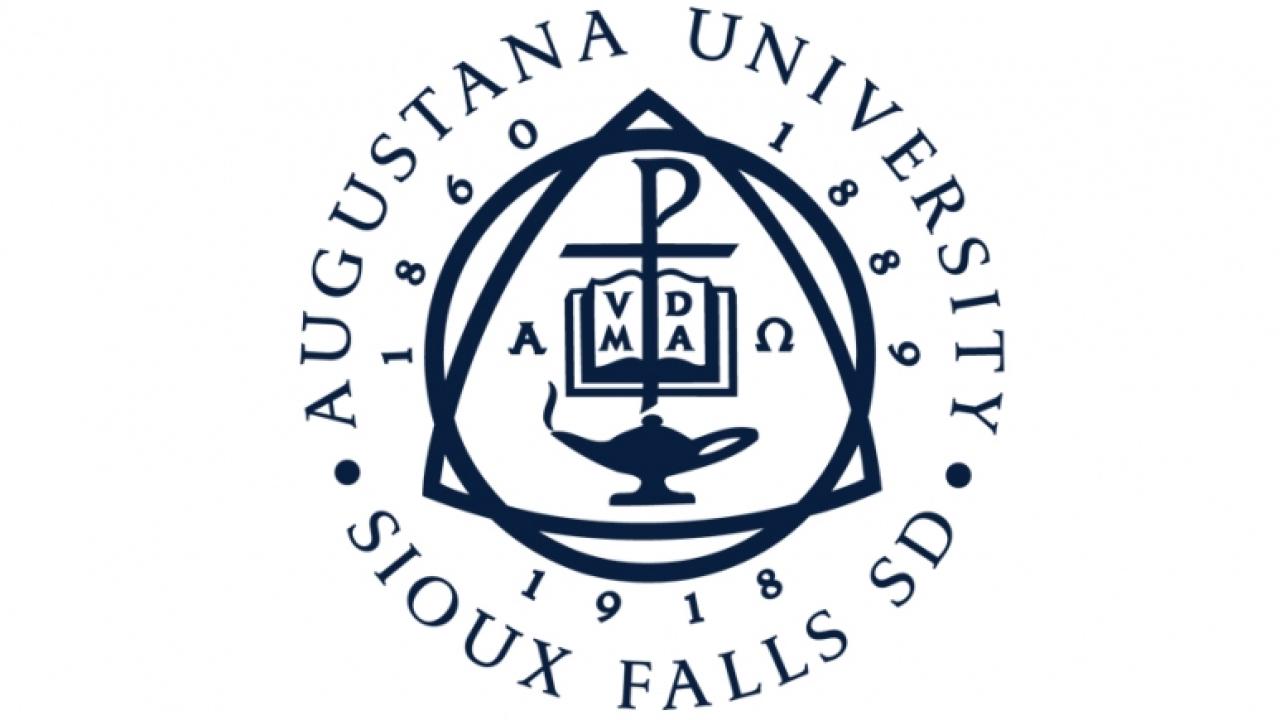 I respectfully request your support of international students who seek to further their education in South Dakota and a program that is key to attracting them to Augustana University and other colleges and universities across the country: Optional Practical Training (OPT). We are aware that the White House is considering an executive order that would restrict non-immigrant visas and limit or eliminate OPT.

Although it is vitally important to address unemployment for U.S. citizens, restricting non-immigrant visa holders, even temporarily, is short-sighted. Any executive order that disrupts the ability of international students to stay in the United States after graduation for OPT would have long-lasting and damaging effects on the national and regional economies. It also would cause irreparable damage to the financial health of U.S. colleges and universities — both public and private — and prevent our country from attracting the world’s best and brightest students and scholars.

Please consider these findings that show the importance of OPT, not just for international students but also for employers and workers, both nationally and here in South Dakota:

Welcoming international students to U.S. colleges and universities also contributes to scientific and technical research that creates jobs for all Americans. In fact, nearly one-quarter of the founders of billion-dollar startup companies here in the United States first came to the U.S. as international students, according to a recent study by the National Foundation for American Policy. The collective value of their companies is $96 billion. International students do not take jobs away from U.S. citizens; rather, they help create more jobs across the United States. And without access to OPT as a part of their degree program, it’s very likely that these individuals would choose to take their talents to colleges and universities in other countries rather than here in South Dakota and the United States.

Lastly, in addition to the immediate negative economic impact on the state and national economies, disrupting the OPT program also would cause devastating damage culturally. International students bring unique perspectives to our classrooms that foster cross-cultural understanding, build bridges, and prepare American students for global careers in the constantly-evolving global economy. This helps fuel healthy economic, diplomatic and cultural relationships that produce long-lasting benefits for Americans and citizens of other nations. Everything is connected, and limiting programs like OPT, even temporarily, will have a lasting negative impact — financially, culturally, and diplomatically — for decades to come. For these reasons, I respectfully and urgently request that you support the OPT program and international students who choose to study in South Dakota by communicating these concerns to the President, other Administration officials, and your colleagues in Congress.