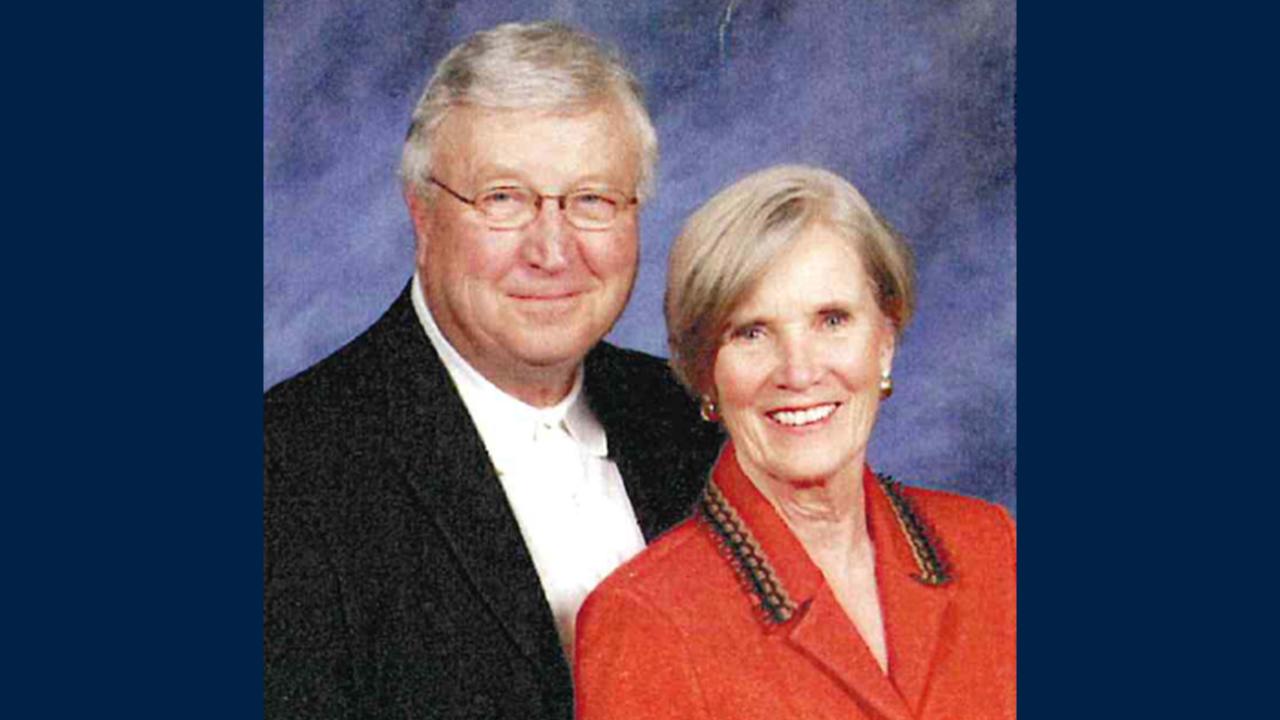 In October 2021, Augustana University announced that it will be home to the Viking Men’s Hockey program — set to take the ice in the fall of 2023. The public announcement came during a groundbreaking ceremony on AU’s campus for the program’s new Midco Arena. The hockey program, which will compete at the NCAA Division I level as part of the Central Collegiate Hockey Association (CCHA), will be the Vikings’ 23rd collegiate sport and first of its kind in South Dakota.

Peter (Pete) and Marilyn Hegg are generous supporters of one of the zambonis or ice resurfacers at Midco Arena, as well as an endowed scholarship, which will be named after them. The Heggs have a special connection to the sport of hockey locally as their grandson, Easton Zueger, is just the second-ever player born and raised in Sioux Falls to play for the United States Hockey League’s (USHL) Sioux Falls Stampede.

“This will bring a new and exciting sports dimension to a city and community that loves sports,” said Pete. “It will make the university better known and thought of since there are no other universities close by with a hockey program. It will also provide more opportunities and a diversity in new students coming from new areas.”

Pete, a former member of Augustana’s Board of Trustees, is most known for serving as president and CEO of Hegg Companies, Inc. for more than 40 years before his son took executive leadership over the company in 2002. Marilyn continues to work in health care where she has been a nurse for 60 years.

“AU is an important part of the Sioux Falls community and the city is better because of it. Anyone living in the area should support the school either as a spectator, contributor or both,” added Pete.